H.L. Trigg Community School was opened in 1929 and was known as the Southern Avenue School. It originally served as a training school for future teachers and became a part of the Elizabeth City State University (ECSU) campus. 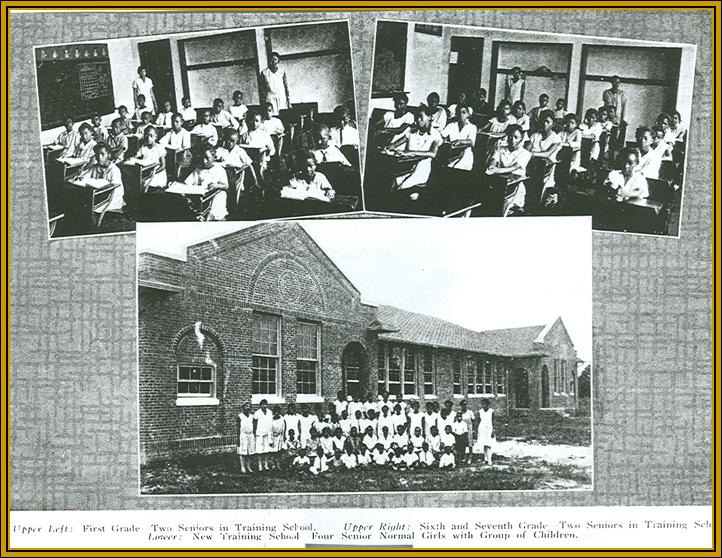 The school was later named after Harold Leonard Trigg, one of the founders of ECSU and a former president of the university. 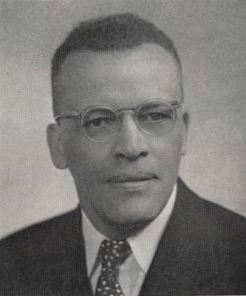 Later, the school served as an elementary school. In 1997 it became an alternative school serving students in grades 6-12 under the leadership of principal Linwood Williams. 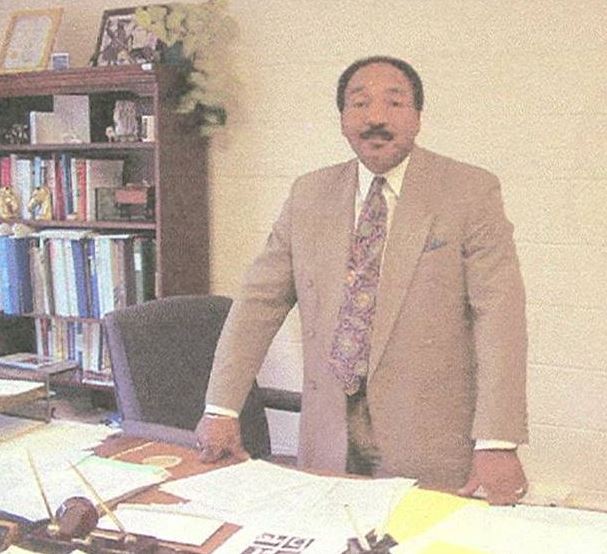 Mr. Williams served as principal from Trigg's beginning as an alternative school in 1997 to 2002 when he became Assistant Superintendent of the Elizabeth City-Pasquotank Public Schools. Principal Ainslie Jones took over in 2005 and served as principal until 2018. 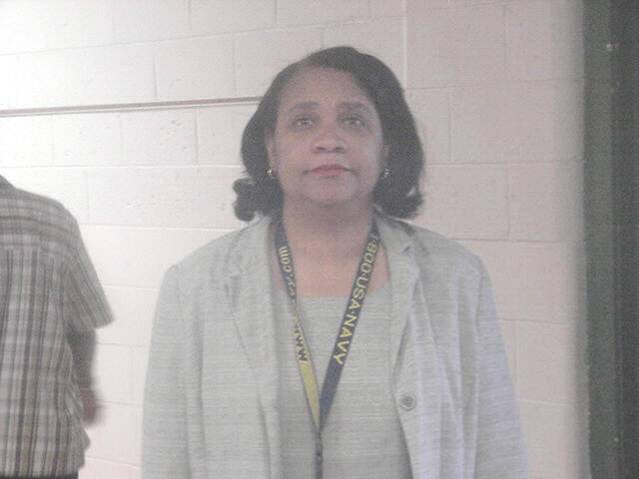 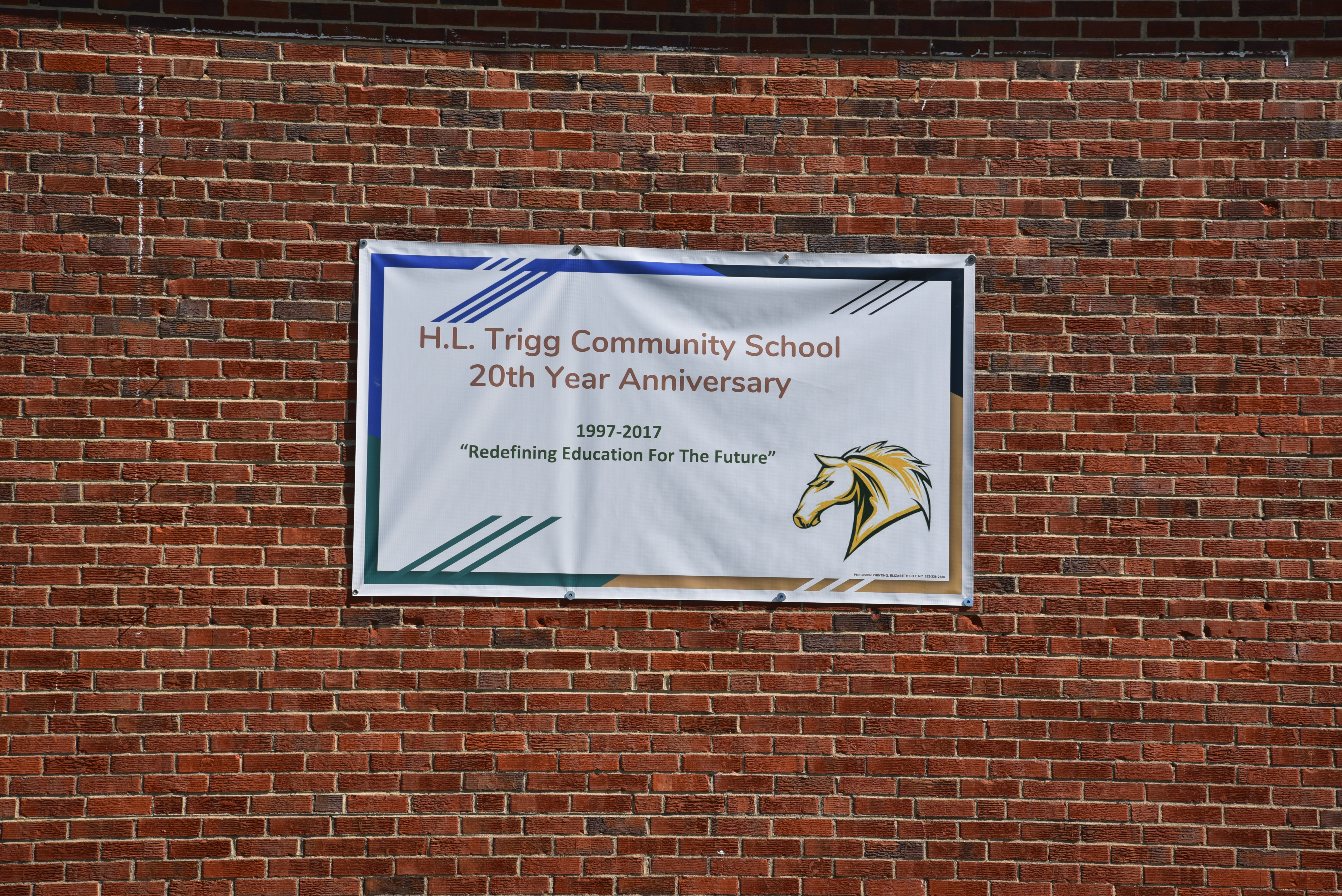